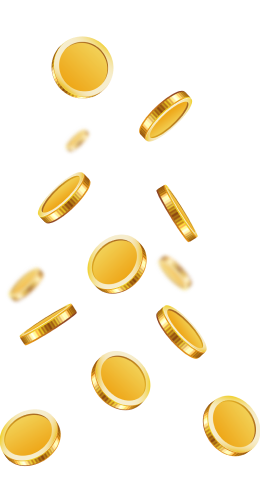 ✓ The most popular Low Volatility Slot

Starburst is one of the most popular video slots in the world, provided by the recognized game provider NetEnt. It has been the go-to slot for players for many years now. Huge fans of Starburst can find it in the Jackie Jackpot game portfolio, and if you haven’t tried it yet we invite you to do so today!

How to Play Starburst Slot

NetEnt’s arcade-style Starburst casino game, features ten paylines set across five reels and three rows. The cosmic background design and colorful splash of sparkling symbols spinning across the reels, launches players in an adventurous quest amongst the stars. Even though the Starburst Wilds feature is the only bonus round available, matching up Starburst icons in the right combination can land users prizes of anywhere from 5x up to 60x your stake!

The coin value and bet per line options are positioned on the sides, while the green spin button is located in the middle. Use it to adjust the cost per spin total based on your personal playing preferences. Playing responsibly is our priority at Jackie Jackpot casino, and we want to make sure that users play responsibly and set bets within their own limits and budget.

The cosmic-themed elements scattered across the Starburst slot give players the real space cowboy feel. Aside from the famous Starburst Wilds symbol, reel symbols feature a golden bar, a spinning 7, and gemstones.

Positioned in the middle is the green spin button, with the coin value and bet per line options on the sides. This is where the cost per spin total is adjusted to match your personal preferences.

Being the only bonus round available, The Starburst Wilds feature provides potential for the main payouts. Combined with other symbols and payline combinations it can lead up to massive prizes. The low-value Starburst symbols can land players prizes of up to 60x the stake, and the higher-value symbols can go up to 250x in value!

In case another Wild symbol lands in another spin, it will expand across the full reel and award players with another extra spin. The Starburst Wilds feature can be retriggered a total of three times, potentially giving players full reels of Wilds with three extra spins in the process. It is good to remember that in the Starburst slot game the paylines payout both ways.